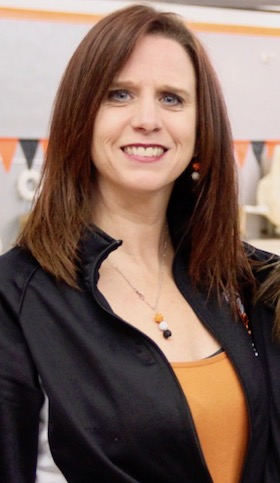 Coach Meilner is a Tulsa native who moved to Cherry Hill, New Jersey at age 7. It was then she began swimming competitively.  After 5 years in New Jersey, she moved back to Tulsa and joined the Jenks Trojan Aquatic Club to swim with Coach John Turner. As a Freshman in High School, she swam on the Jenks Varsity team. Her specialty was sprint freestyle and butterfly as well as the A Freestyle and Medley relays.  Her senior year she was scouted by several colleges and decided to go to Drury College (now Drury University). She swam all 4 years of college and was part of the National Champion Freestyle and Medley Relays. By the time she graduated college she had become a 10x All American Swimmer. She used to participate in triathlons, but now she focuses her competitive swimming on the Master's swim team and Jenks Aquatic Club. She is trying to put her name on as many Master's Records as she can. She started her coaching career at Thoreau Middle School in 2008 before becoming the coach of the Booker T. Washington swim team in 2011. Starting in 2013, she has served as the head coach for both Booker T. Washington and Edison High School Swim teams.  Her favorite thing about being a coach is watching the kids achieve their goals at a higher level than they expected.

Thanks to these businesses and families for sponsoring the team!!

In Memory of Dalton Woolf

Click on the SwimQuik logo to go to our online store where you can order the required team swimsuits, orange meet day pullover, and caps. You can also order all of our optional team spirit wear t-shirts, sweat pants and shorts, hoodies/jackets, polos, beanies, and other gear as well. 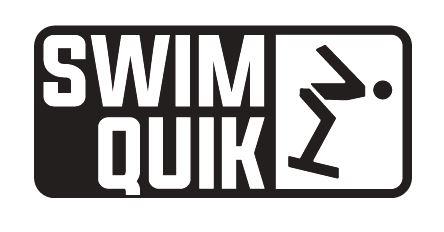 Shop Through Our AmazonSmile Link

Click on the image below to shop for swim gear and much more. The BTW Swim Boosters earn money on every sale through our affiliate store! (Note: use the SwimQuik Online Store link above to buy required team swimsuits and gear. Do not use the BTW Required Gear link on SwimOutlet.) 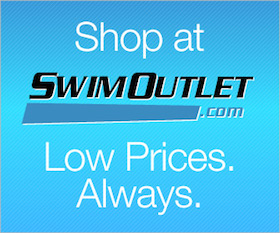